Once you gain access to a system during pentest, you might want to retain access by means of a backdoor. The most trivial method is to use metsvc which ‘unfortunately’ is very well fingerprinted by anti-virus software.

In this post, let us look at how to use a backdoor that uses social network for communications. The method used by the backdoor is identical to what was mentioned in my previous post. 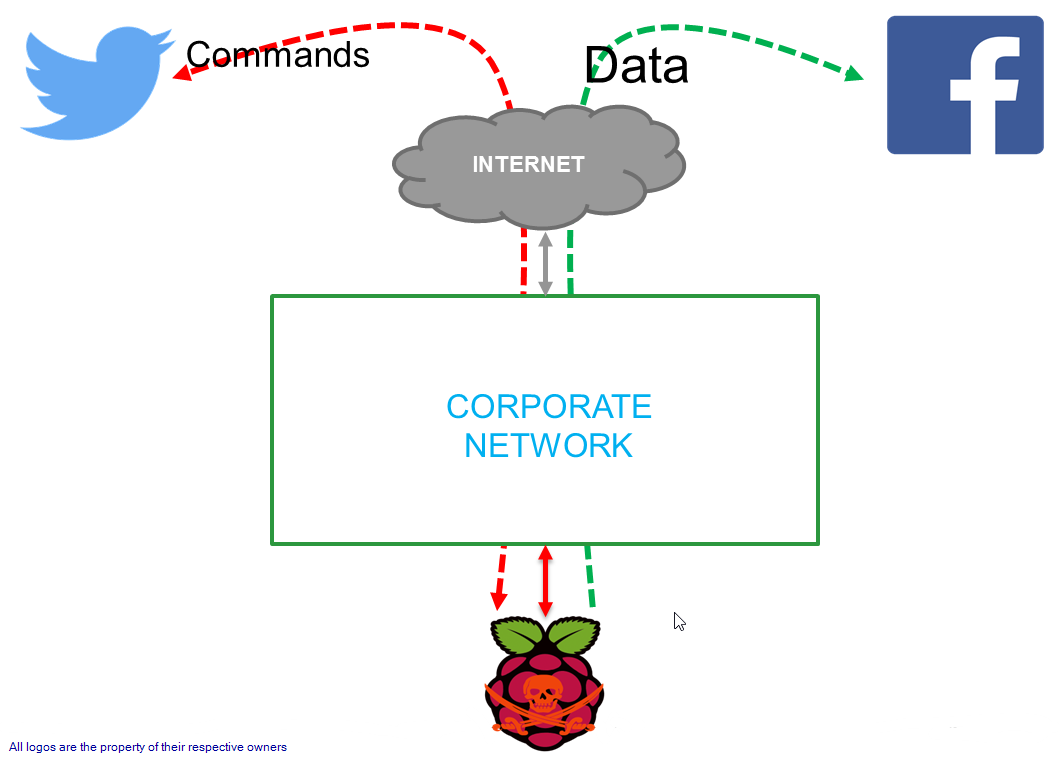 I’m going to assume that the pentester already has a meterpreter shell on the system that he wants to backdoor.

Even if the target network containing the system we are backdooring keeps a check on all traffic (HTTPS), the proxy will only notice the C&C traffic from the system as legitimate API calls to Facebook and Twitter - hence providing the necessary levels of stealth. 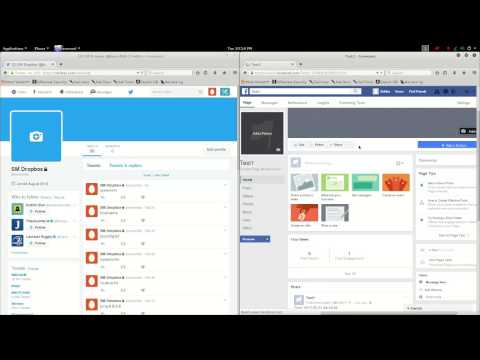